This article is a stub. You can help by expanding it.
Spring time is here and Alyssa Eggelyn needs your help. You see, every year a group of robgoblins takes one of her eggs and hides it somewhere in the world. Without her eggs Alyssa will have nothing to open on Eggstravaganza Day so it's up to you to find her missing eggs.

An option to teleport to Alyssa Eggelyn is available on the overlay that displays when players log in to the game. The series consists of four quests to locate an egg, with one quest unlocking each day. The reward for completing the daily quest includes an egg and an egg coloring kit. Completing all four quests rewards a special bonus egg which is the meta goal of the event. 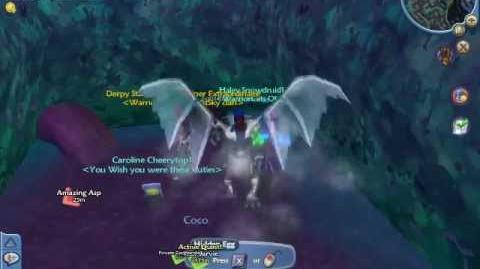 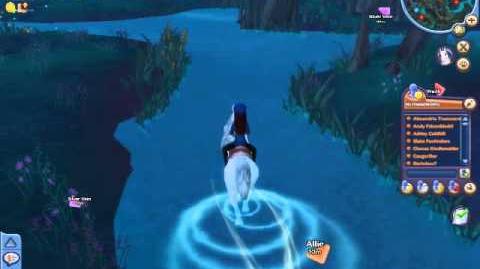 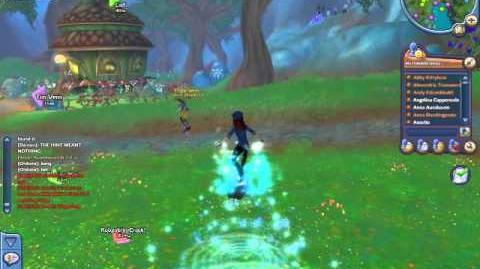 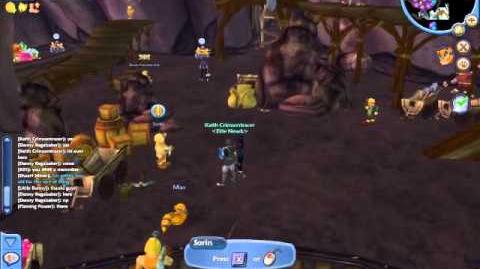 Retrieved from "https://freerealms.fandom.com/wiki/Spring_Eggstravaganza?oldid=37993"
Community content is available under CC-BY-SA unless otherwise noted.